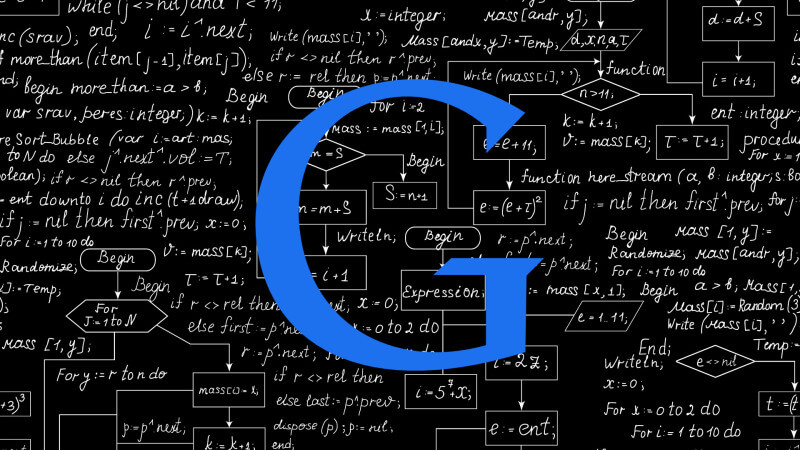 PageRank was invented back in 1998 from Larry Page while he was still a student at Stanford University. It was a definitely a great concept which allowed for all pages in the web to be sorted according to their relative importance. The idea was based on the fact that a site that receives h links from hundreds of  sites should be more popular than one that has just a few inbound links. PageRank is about popularity and definitely is one of the main reasons for Google’s success back in the early days of the search giant.

PageRank still does play a great part Google’s search results but this is where the great misunderstanding occurs. The way the PageRank value is being worked out internally by Google is confidential and something that Google would never make public. However, because it has been around for over a decade there are signals which definitely are being taken into consideration from Google’s algorithm in order to work out a web page’s PageRank value. If you have ever wondered, PageRank does get estimated at page level and not at domain level as Google indexes web pages rather than websites. This is a quite key element that not many seem to fully understand. 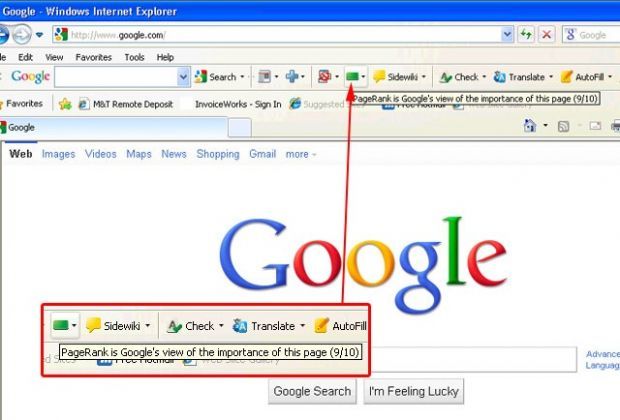 What Is ToolBar PageRank?

Google are updating internally each page’s PR value regularly. It is important to point out that that value isn’t as many think any number between 0 and 10. It is a far more accurate value possibly consisting of a few decimal numbers. So a page could have a PR value of 3.456 and another one of 3.235 . Both sites, however, will appear as with a PageRank 3 value as Toolbar Pagerank! Can you spot the difference here?

Toolbar PageRank is a logarithmic and controversial value based (possibly) on the actual PR value that Google store internally. However, that value is being updated infrequently (1-4 times in a year), thus it is totally unreliable. Therefore, there is no point taking the reported Toolbar PageRank value into consideration. Apparently, the only people that tend to rely on that heavily are advertisers as this way they can make more money out of a high PR site.

Why Google Does Not Disclose The Actual PR Value?

If they ever do that that would be the end of Google. People would easily manage to figure out what works and what doesn’t just by trying different things and look at how the accurate and real-time PageRank value would change. Certainly, what Google don’t want is to make it too easy to game their algorithm, hence the frequent updates that increase its complexity.

Are There Any Alternatives?

The short answer is yes but again, it depends on what you want to do. If you just want to identify a powerful page (or site) to get a backlink then you should be looking at:

If the objective is not link juice or PageRank but visibility then you should be looking at social signals such as:

The higher all the above figures, the better and the more attention your article or post will get.